Nathan Eugene Carson will be the AGH’s 2022 RBC Artist in Residence. Currently on view in the AGH Lobby, Black Carnival Audience kicks off that project. These works will be joined by his larger residency exhibition in the David Braley and Nancy Gordon sculpture atrium from April 2022 to March 2023.

Carson remembers visiting the Carnival as a kid, at Hamilton’s Centre Mall on Barton Street. His father would bring him regularly in the 1980s and he was enthralled by the spectacle. He was curious about the uniqueness of those who populated the carnival and became aware of how the ‘carnies’ were perceived and understood through their differences and otherness.

Carson was raised in a highly supportive family—he was told that human bodies are vessels; bodies present in many ways and it’s what’s inside that matters. Now in his 40s, Carson visualizes difference in his drawings, acknowledging that how people present has an impact on how they are seen and understood in the world.

This grouping of faces is the audience at Carson’s imaginary carnival. As they turn to face us, a power dynamic shifts. Instead of the audience looking inward toward the Carnival, they turn to look out, to the world, and in this case, to those who look at them. Their collective gaze is powerful, and their vulnerability is turned outward and open for discussion. This audience is not consuming a spectacle—rather they are wondrous, curious and interested in engaging with us, in an open-ended conversation.

Artist in Residence Program presented by 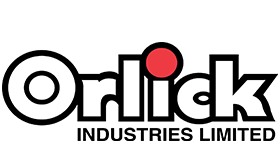 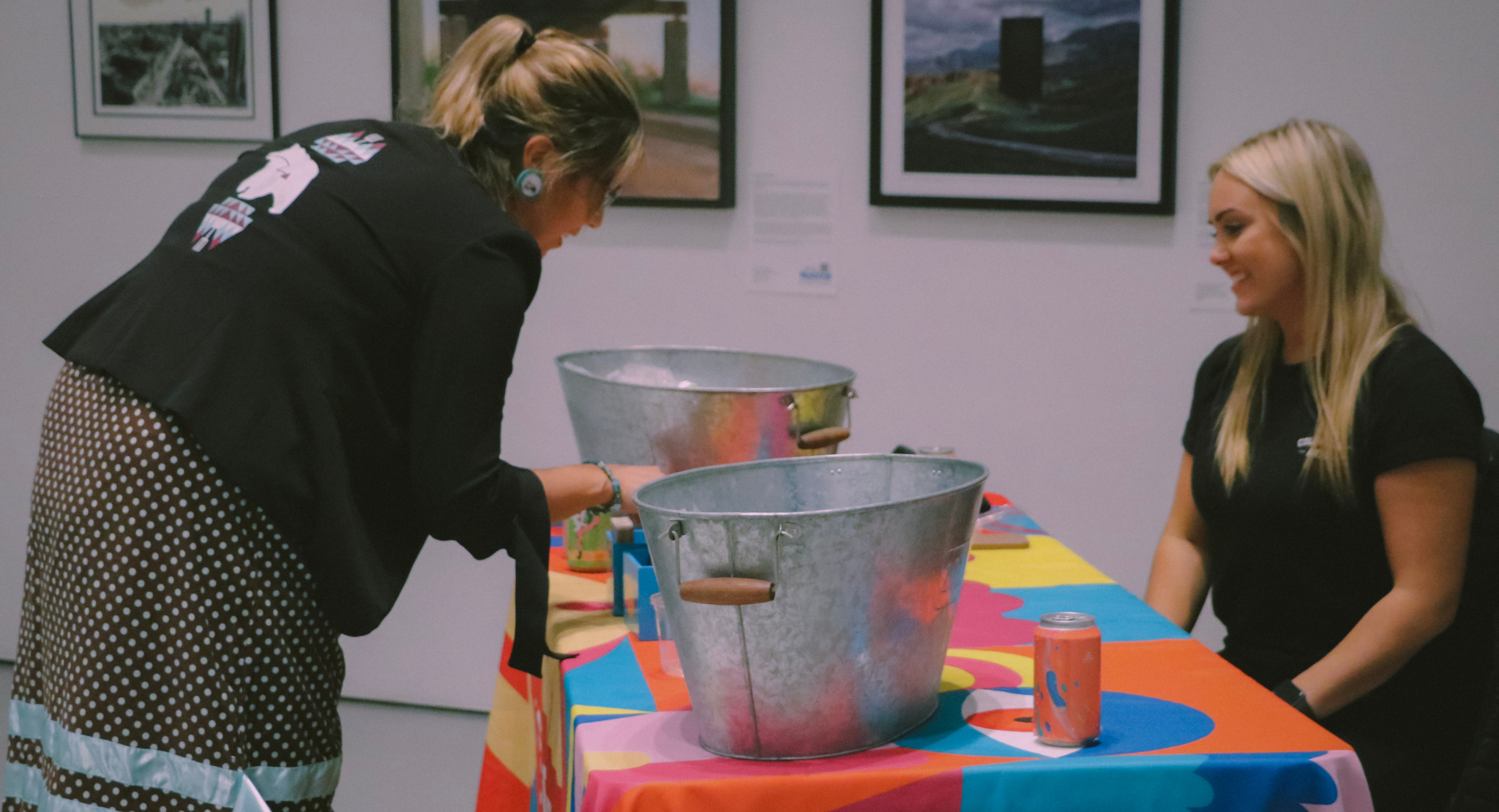 From the International Art Collection

Portrait of a Man

oil on canvas, Gift of the Women's Committee, 1968