Hamilton-born photographer Margaret Watkins (1884–1969) is yet to receive her rightful place in the history of Canadian and International art. This exhibition seeks in part to help right this situation, through the presentation of over 100 works that reflect her extraordinary talent and daring as one of Canada’s most significant early-twentieth-century artists.

Watkins is largely recognized for her innovative contributions to advertising photography during one of the most inspired and productive periods of her career. It was in 1920s New York that Watkins moved to the forefront of modern photography. She taught at the renowned Clarence H. White School of Photography, won international prizes for her photography, and was very active with the Pictorial Photographers of America, ultimately establishing herself as a highly sought-after art and commercial photographer.

But advertising was only one part of a much larger artistic enterprise for Watkins. Beginning in the early 1910s, she created portraits and landscapes, whose dark moodiness placed them squarely in the midst of the Pictorialist photography movement. In 1919 she embarked on the series of domestic still-lifes that would come to define her practice and secure a place for her in modern photography circles. Still, she kept pushing her practice, and by the mid 1930s was working increasingly in the creation of wholly abstract compositions.

She was also highly independent, lived alone (something unusual for a woman in the 1920s) and she was able to make a living through her photography. She relocated to Glasgow in 1928 and used this base to travel to France, Germany and Russia over the next decade. Her practice all but ceased in the late 1930s and Watkins died in Glasgow in 1969, her position as a key modernist photographer forgotten.

It has been said that Margaret Watkins is the Canadian Vivian Maier (an early American photographer whose practice and legacy were only recognized upon her death). Before Watkins died, she handed over a sealed box to her neighbor and the executor of her will, Joseph Mulholland, giving him strict instructions not to open the box until after her death. When Mulholland did finally open the box, he found her life’s work and set about resurrecting her name and artistic vision. This exhibition is part of that revivification.

This exhibition is curated by Anne Morin for diChroma Photography. Ms. Morin became aware of Watkins’ life and legacy through the work of Dr. Mary O’Connor, McMaster University Professor Emeritus and Katherine Tweedie, Concordia University Professor Emeritus. Their pioneering research is responsible for Watkins’ art historical resuscitation as well as the renewed interest in the exhibition of her work. In Hamilton, professors O’Connor and Tweedie have been instrumental in the presentation of this exhibition and together created the documentary film you will see in the final exhibition room. The AGH thanks them sincerely for their involvement, support, and collegiality.

The Art Gallery of Hamilton is the sole Canadian venue for this exhibition and is honored to be bringing Watkins’ work back home to Hamilton.

NOT A MEMBER? PURCHASE TICKETS Become a Member

The closing date for this exhibition has been extended from May 29th to August 14th, 2022.

With support from our communities and a generous matching donor. 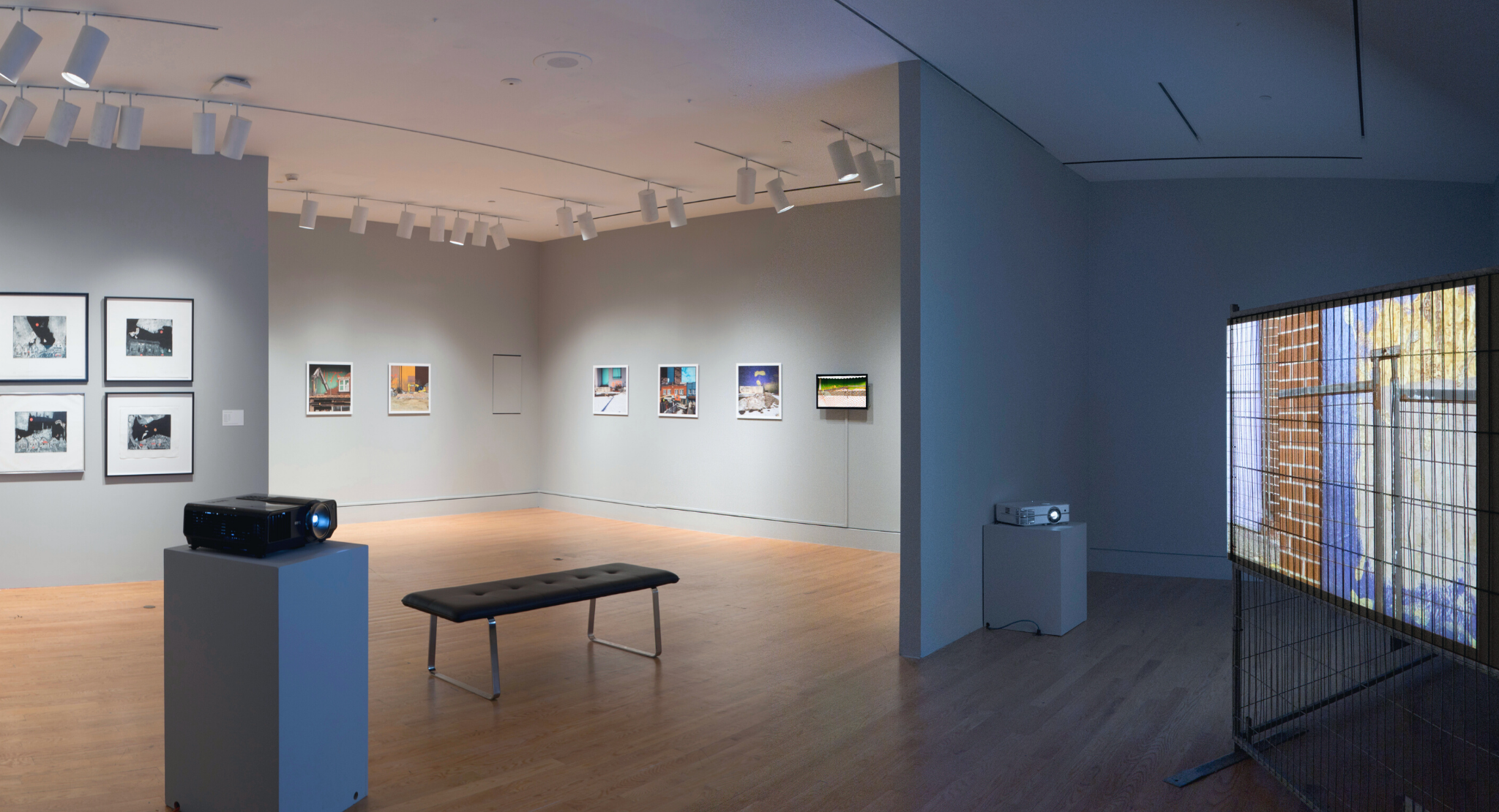 Putting the Art in LRT: Making Room for Art and Community Engagement in the City of Hamilton

Behind the Scenes: Special Event Rentals 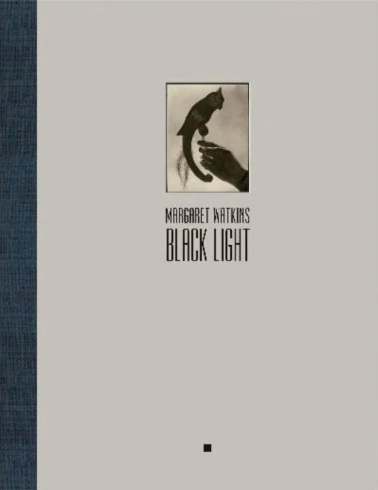