Exploring the vulnerability of queer female masculinity, Michèle Pearson Clarke: Muscle Memory is the first major solo exhibition in a public gallery for Trinidad-born, Toronto-based artist Michèle Pearson Clarke. Working primarily in photography and video, Clarke examines black and queer experiences of longing and loss, while situating such grief as a site of possibility for social engagement and political connection. With Muscle Memory, Clarke presents her largest installation to date, comprising both a new four-channel video and sound work, Quantum Choir, 2022 and a selection of photographs from her ongoing series, The Animal Seems to Be Moving, 2018-present.

Created for this exhibition, Quantum Choir reflects on the vulnerability of learning to sing as a way of exploring the legibility, precarity, and affinity of contemporary queer female masculinity. Set in a custom architectural structure in the centre of a large gallery space, the video installation brings together four participants, including the artist, to work through the insecurity, worry and shame of being a bad singer. Following weeks of voice lessons with a vocal coach, the participants collaboratively construct a performance for the camera, progressing from initial vocal warm-ups right through to singing the same pop song. As in previous works, Clarke here uses performative gestures and repetition across the four screens to construct a video choir that harnesses queer kinship and intimacy to navigate a complex mix of privilege, oppression, power and invisibility.

In The Animal Seems to Be Moving, Clarke turns to self-portraiture for the first time to map a shift in her masculine appearance, one marked by both loss and fear. Long perceived to be younger than her age, with this ongoing body of work, she considers the experience of aging out of being read as a young black boy and aging in to being read as a middle-aged black man. Given the threat that black masculinity poses to many, the series is at once a mourning of her own queer boyhood as well as a grappling with the absurdity of having to face increased hostility because of growing older. Deploying performance and humour, these self-portraits allow us to see Clarke looking at herself as she imagines something closer to the truth of what it means to age otherwise in her black, queer masculine body.

Michèle Pearson Clarke is a visual artist, writer and educator who works in photography, film, video and installation. Born in Trinidad (1973), and based in Toronto, Clarke holds an MSW from the University of Toronto, and in 2015 she received her MFA in Documentary Media Studies from Ryerson University. Clarke has exhibited both nationally and internationally, including in Chicago, Lagos, Los Angeles and Montréal, and she is the current Photo Laureate for the City of Toronto (2019-2022).

not a member? purchase tickets Become a Member

The closing date for this exhibition has been extended from May 23rd to September 5th, 2022.

Produced with the support of 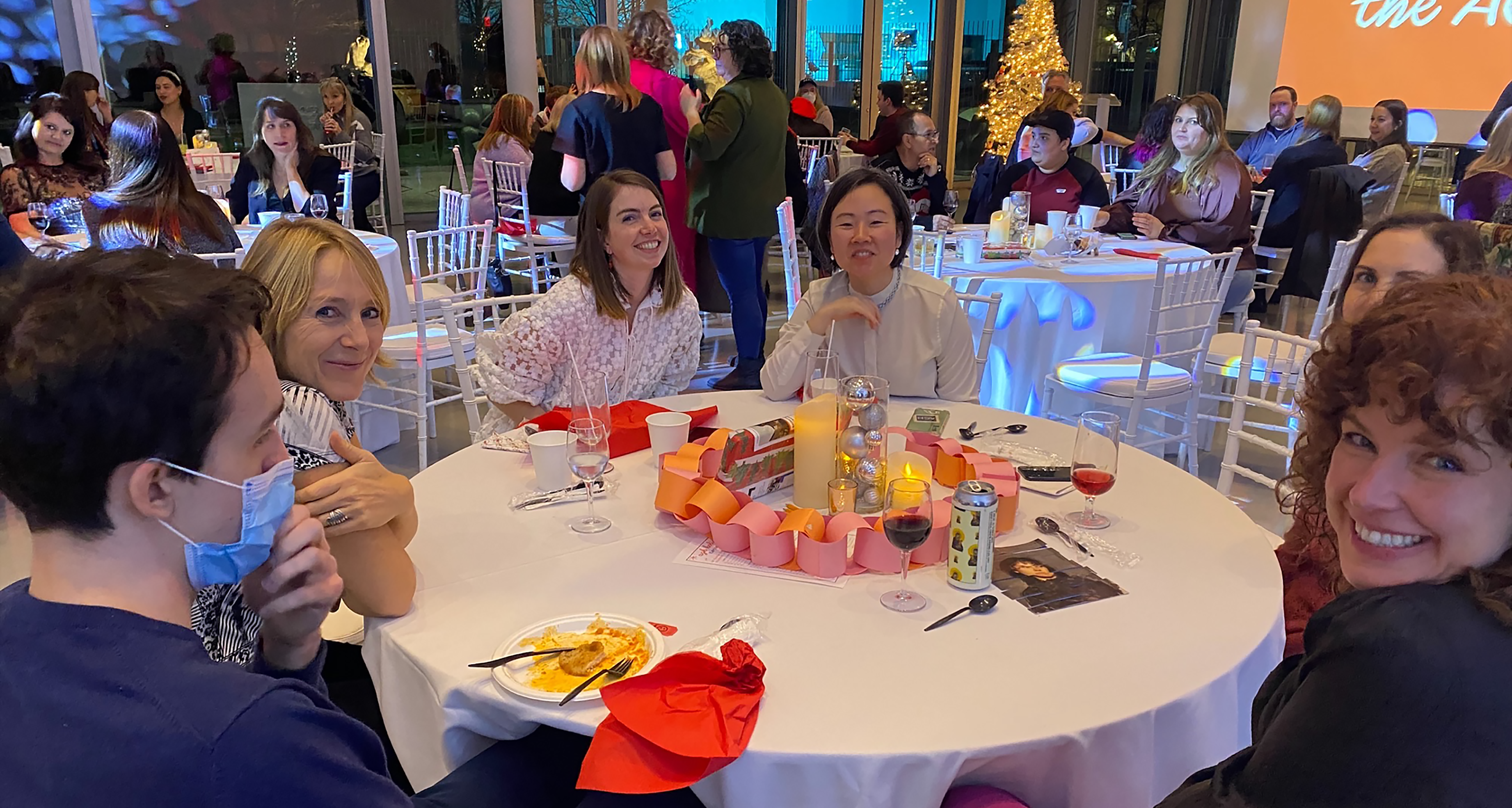 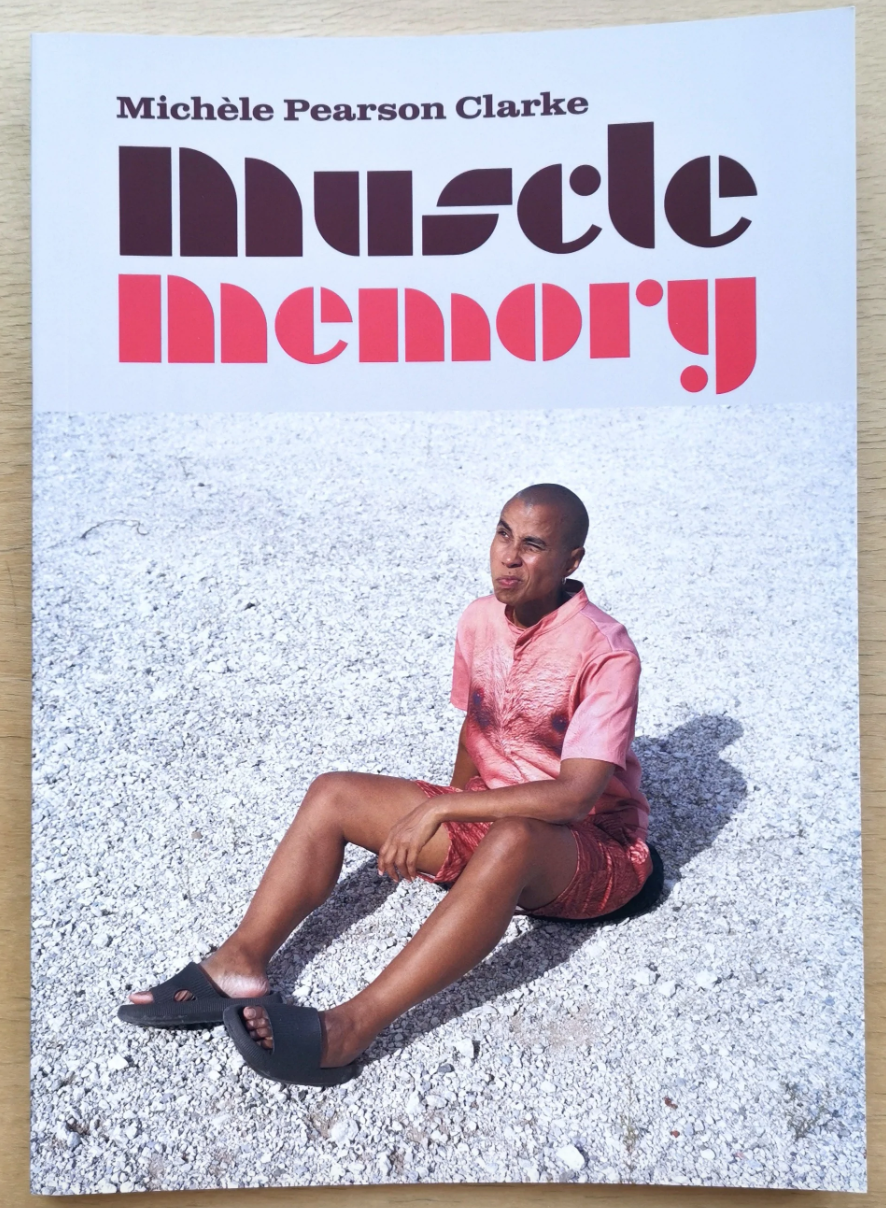 From the Canadian Art Collection