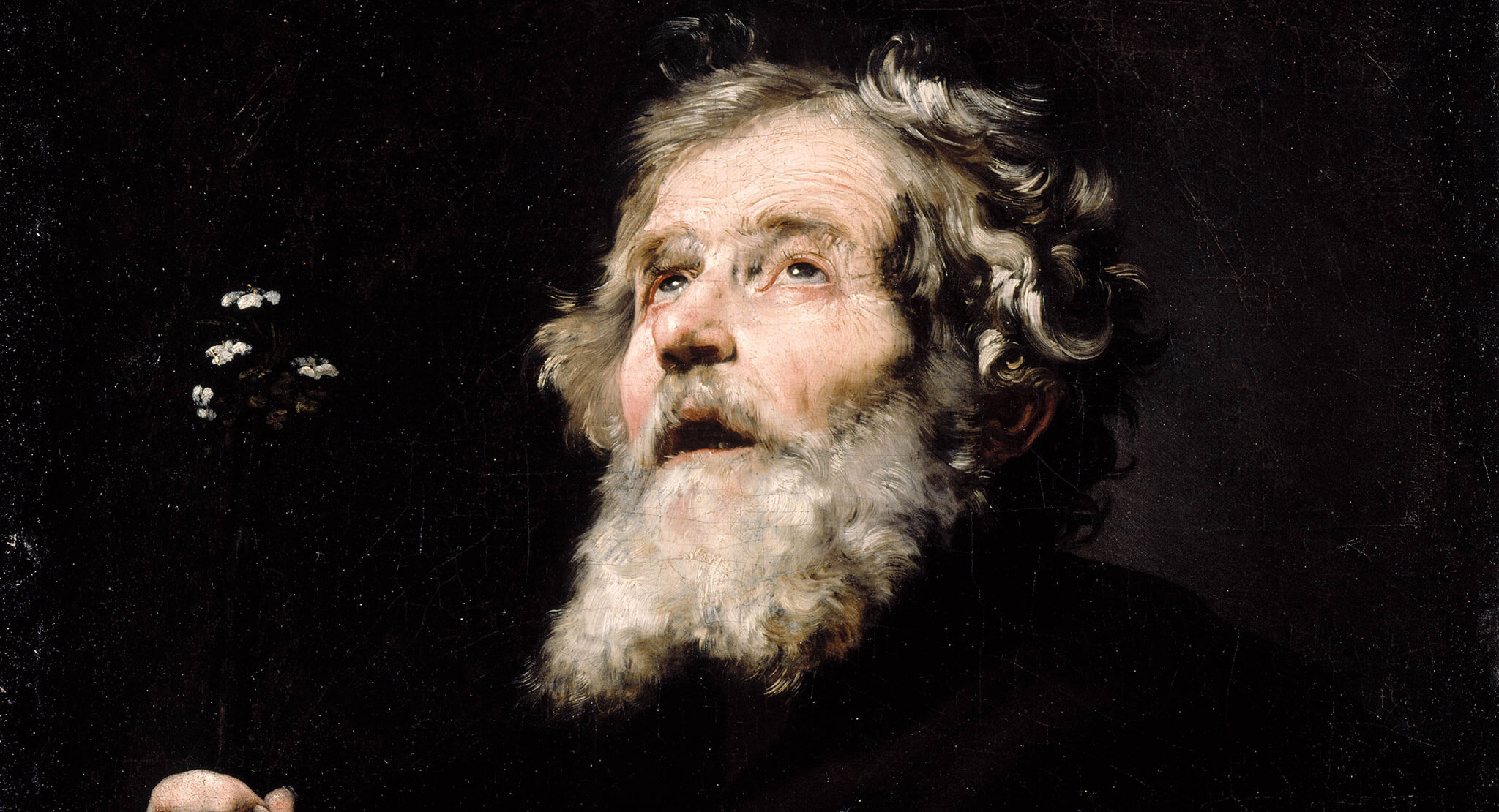 What is Italian Baroque art? This is not an easy question for many. The art produced in Baroque Europe (c. 1590-1715) falls between the well-known styles of the Renaissance and Impressionism. Baroque art, with its grandiose scenes, brilliant colours, deep shadows, and extraordinary illumination, was developed by Italian artists around 1600 and influenced European art for almost a century.

On February 28, 2015, the Art Gallery of Hamilton opened Illuminations: Italian Baroque Masterworks in Canadian Collections – the first exhibition in Canada highlighting Italian Baroque paintings in our national collections. In examining painters’ dramatic uses of light and shadow, the exhibition unites paintings at the AGH with pictures from the Montréal Museum of Fine Arts, the National Gallery of Canada, the Agnes Etherington Art Centre, and the Art Gallery of Ontario. When visiting the Gallery, one can see theatrical pictures of mythological, historical, religious, and allegorical scenes, including paintings of fortune tellers and philosophers.

It is not widely known that Italian Baroque painting continues to influence our modern culture dominated by spectacle and theatre. The lighting techniques and distribution of figures in Baroque paintings inform modern television programs, theatrical productions, and epic movies like The Lord of the Rings and The Hobbit, as well as many renowned video games. In all of these media, directors, artists and designers have reflected on Italian Baroque art when creating suspenseful scenes ranging from the dramatic close-up to awe-inspiring action.

The Massacre of the Children of Niobe (above) by the prolific painter Luca Giordano, a treasure in the AGH permanent collection, informs many Hollywood epics. The youthful and golden haired God Apollo, soaring above in the centre of the painting rapidly releasing arrows from his bow, might very well be an Elvish warrior partaking in the great battles re-created in The Lord of the Rings.

Similarly, Jusepe Ribera’s St. Joseph exudes all of the mystical qualities of the modern day Hollywood magicians that populate the Harry Potter series. (above) The saint’s captivating stare and gentle features and demeanour invites the audiences to partake in his seemingly silent dialogue. The St. Joseph, like the Massacre, reveals the wide ranging lighting effects that Italian Baroque artists created to animate their theatrical paintings.

Baroque Italy and more broadly Europe witnessed the first major creative endeavours that define Western culture as we see it today. For example, Galileo created numerous telescopes and charted the solar system – identifying the moons of Jupiter, for example. At the same time, Italian musicians and poets collaborated to create the first operas, the historical forerunner of modern day cinema. The culture of Baroque Europe also established the first scientific academies that published books detailing the geographical, physical, and natural rules that structure our planet. This was the century when Isaac Newton defined the role and function of gravity. While living during this period of dramatic discoveries and innovations, painters contributed by producing new subjects, including depictions of philosophers and ancient Greek and Roman heroes.

The Astronomy (above) reinterprets scientific innovations by representing an unknown natural philosopher contemplating astronomical questions. Holding a globe in his hand, the astronomer is dramatically illuminated. This form of lighting captures every detail in his frustrated face. Since Galileo was imprisoned for publishing the laws governing our solar system, this painting might reflect the struggle astronomers faced if they published their findings.

While examining the richness and dynamic lighting of Italian Baroque painting, Illuminations also introduces audiences to the history of museum building and collecting in Canada. The exhibited pictures, while being internationally renowned, were purchased and donated to our museums and galleries over the last 100+ years. Building on the AGH centennial (1914-2014), it is fitting that 2015 should be inaugurated with an exhibition celebrating both the past and future roles of art galleries in Canada.