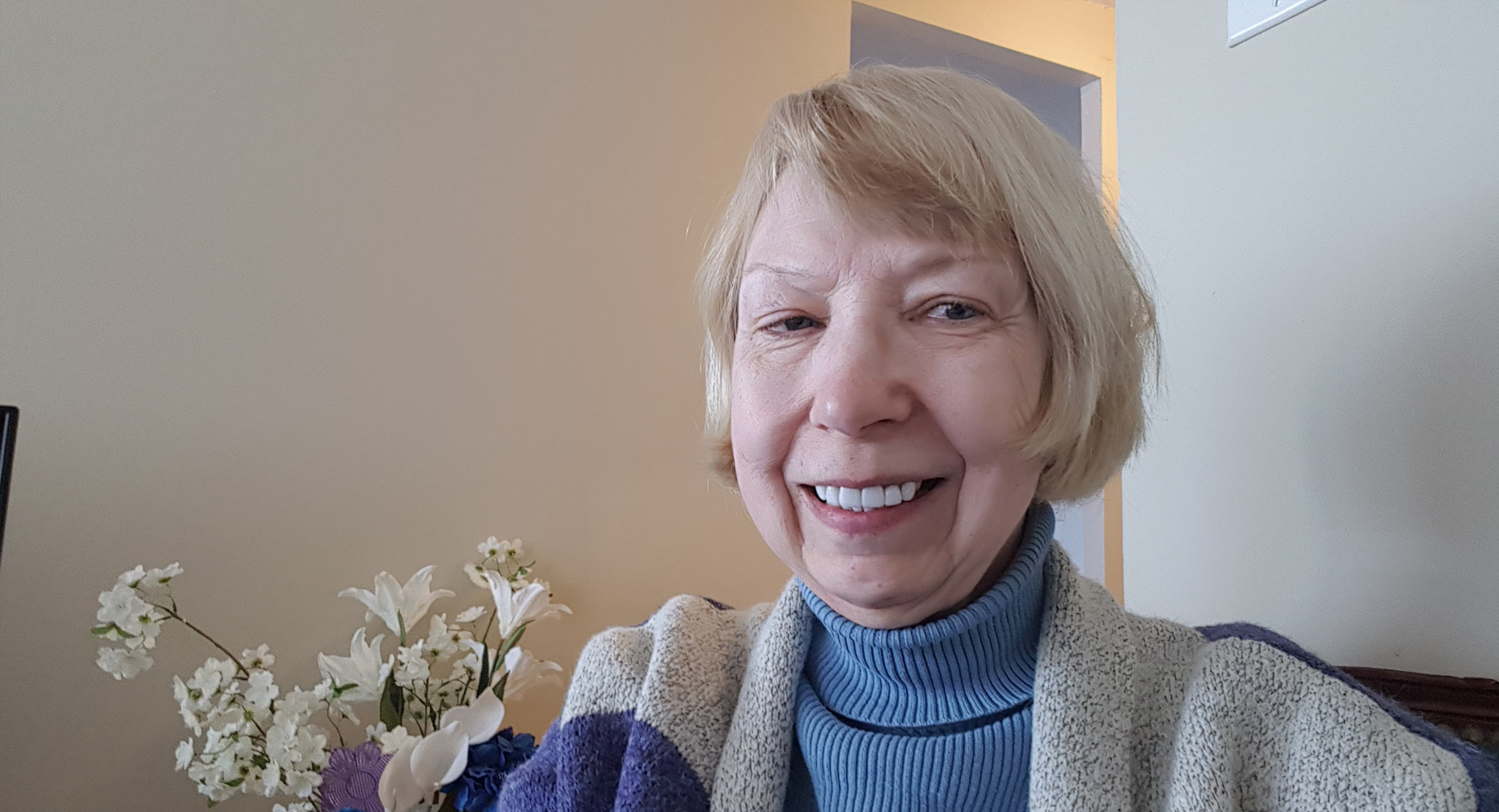 We interviewed Nancy Fedorovitch, whose foundation aims to give significantly to the performing and visual arts sectors, including the Art Gallery of Hamilton. We discussed her relationship to Hamilton, the arts, and the value of supporting arts institutions in our communities.

Connor: I’m curious first about your relationship to Hamilton as someone committed to supporting the arts within the city.

Nancy: Well, I was born in Hamilton and all of my family was in Hamilton in the early days, as my parents’ grandparents lived in Hamilton as well. From the start, there was quite a strong connection to the city. After moving to Burlington and growing up there, I came back during my time at McMaster.

Connor: Were you always interested in the arts organizations within Hamilton during this time? Why the interest in supporting the AGH in particular?

Nancy: The foundation’s interest in supporting the AGH is as a tip of the hat to Hamilton because that’s where the family’s beginnings were on both sides of the family. I had a love of art that I got from my parents, as my mother was always interested in Parisian street scenes and art, and I started reading up on all of that in high school on my own time. I took a few private lessons while at University and started spending time at the McMaster Art Gallery for some peace and solitude. It was very healing and expansive to spend time there – you felt the soul inside of you growing looking at these paintings.

I went to many galleries over the years, but I wanted to do something for Hamilton.

Connor: Tell us a little bit about how the foundation got started.

Nancy: Well, I went through a very bad time in 2015 and early 2016 with a cancer diagnosis – it was quite the showstopper to receive that kind of information from my doctors. I went through a couple of surgeries, chemo, and radiation, meaning I spent a lot of time in hospitals getting treatment, with a lot of time to review my life. You kind of end up reviewing everything that’s ever happened to you; if you’re going to make it, what’s going to happen to you, what’s important, and what your life was about.

Decades ago, I had a dream about starting a foundation that I thought would always just be a dream. The long and the short of it is that after I finished radiation, I attended a talk, through a bizarre set of circumstances, with a financial advisor. He was talking about people starting foundations, encouraging me not to wait to leave things in your will to charities – if it’s important to you now, then do something while you’re alive.

Within four months, not only did I start the foundation, but had chosen four different entities – I call them that because they all have a soul. The four places were chosen carefully, because not only am I donating money on a yearly basis, but the foundation is also the sole beneficiary of my will. I want to make a big difference in a lot of people’s lives with what I’m doing.

Connor: So the Gallery is of course one of those four – what are the other three?

Nancy: 50% is going to the Burlington Performing Arts Centre because my mother was a musician and I went to every concert growing up. So many famous musicians – really a who’s who. So, it’s a tribute to my parents in the sense that I grew up playing piano and enjoying these concerts.

When I started the foundation, I wanted it to be a reflection of my life and what it stood for, as well as being a tribute to my parents. So, with 75% of the foundation donating to the performing and visual arts, the other 25% is going to social policy causes, as that’s my background. I am contributing to the Covenant House and Halton Women’s Shelter with that in mind.

Connor: The foundation seems to be an intensely personal endeavour, which will nevertheless benefit so many people across Southern Ontario.

Nancy: That’s the hope. The whole point of the foundation really is to inspire people – to give them hope and maybe cause them to be greater than they ever thought they could be. That’s the whole purpose of what I’m trying to do and achieve. Even if it’s one person here or there, then I’ve done something.

There was a special solemn promise I made at the age of 18 when my grandfather on my dad’s side was passing away – he told me he was putting all his faith and trust in me. He asked me to make his name famous so he didn’t live for nothing. This foundation was a way to do it in Hamilton, to bring that name forward, but was way beyond anything he could have ever imagined – to even go to an art gallery would have been way outside the realm of possibilities for him. I feel that by inspiring children in Hamilton to come to the Gallery, to listen to a docent discuss art, it could be an interesting role model for them. Something could get ignited by listening to a docent and being in the atmosphere of the gallery. That gallery has an atmosphere which is almost international. You could be in any world gallery when you’re in one of those rooms.

I want the foundation to reflect what’s important to me – the visual arts, the performing arts, and social policy. Trying to do something for women and youth that are at risk. Each one of the places I’ve contributed to are doing that.

Connor: To finish off, I’m curious what you would see as a mark of success for the AGH moving forward. What do you hope to help build with your contributions?

Nancy: Just continuing in their work is important. I think it’s important that things don’t somehow fold up and just go away, because everyone would be the poorer for it. I want folks who come into Hamilton to see the AGH and be blown away, then go tell others about how wonderful an experience you can have there.