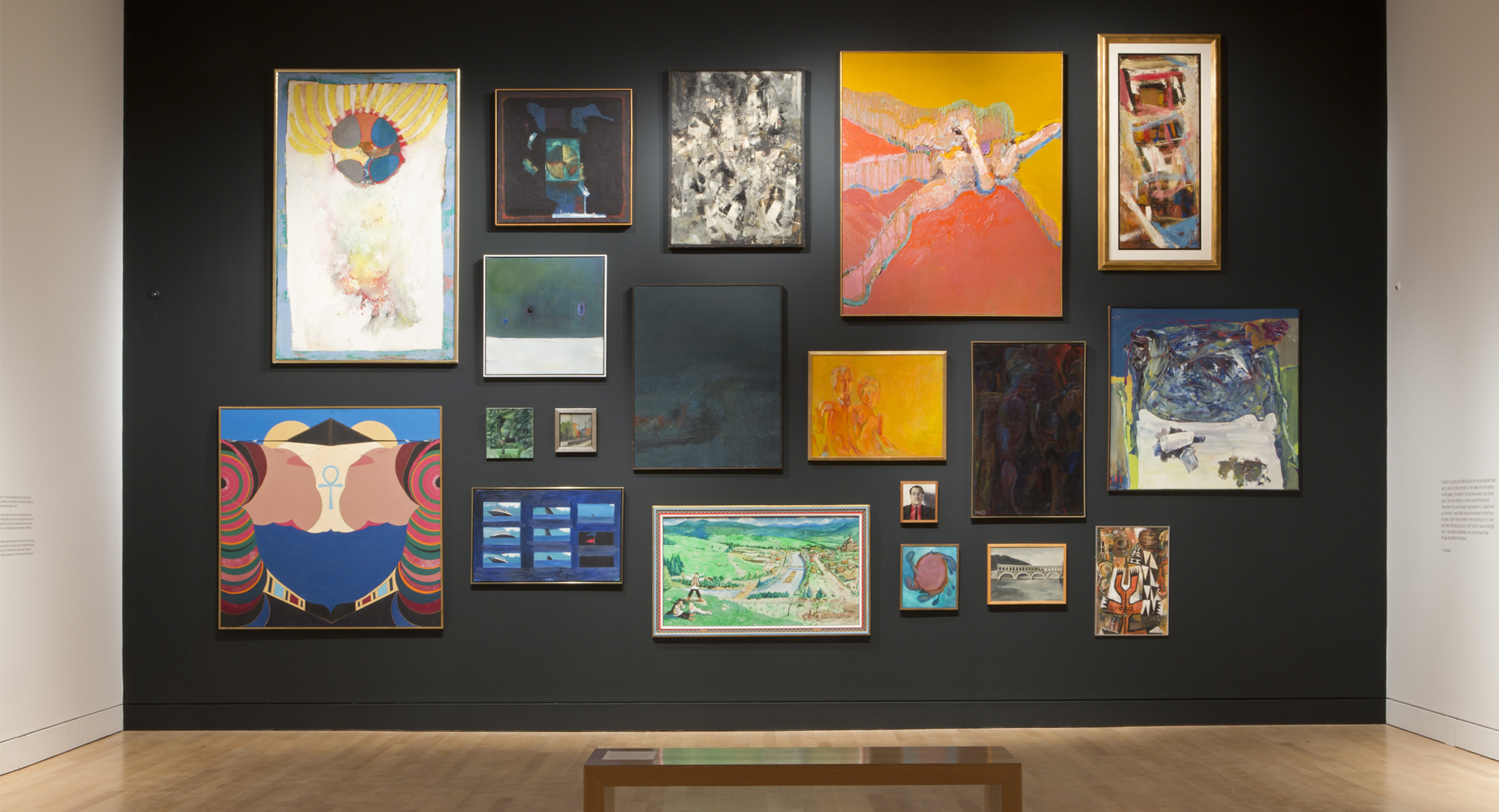 Early Snow: Michael Snow 1947–1962 and The Contemporaries opened this past month, and we are so excited to explore the incredible works on display from the prominent artists of mid-century Toronto. While Early Snow presents the formative works of Michael Snow’s prolific career, The Contemporaries provides the necessary backdrop for the emergence of Snow within 1950s Toronto.

Featuring works from our permanent collection, The Contemporaries focuses on two artist groups central to Toronto’s burgeoning arts scene at the time: Painters Eleven and the artists associated with art dealer Avrom Isaacs (1926–2016) and The Isaacs Gallery (1955–2001). Today’s Exhibition Showcase explores The Isaacs Gallery as a necessary foundation for understanding the two exhibitions and the artists presented therein.

From its origins, The Isaacs Gallery set itself apart from the crowd. Originally the owner of a picture-framing and art supply store in Toronto’s Greenwich Village, Isaacs founded the Greenwich Gallery on Bay Street in 1955 before shifting over to Yonge Street in 1961 and re-naming his space The Isaacs Gallery. Isaacs’s inaugural exhibition in February 1956 featured five artists, including Contemporaries artists Graham Coughtry and William Ronald, as well as Michael Snow himself. Reviewing the exhibition in the Globe and Mail, Toronto journalist Lotta Dempsey expressed awe at the exhibition’s ambition and ingenuity. “While these five young painters present diverse directions in painting,” Dempsey wrote, “their work suggests, I believe, a common standard of artistic integrity, and it is my earnest intention to adopt this standard and grow with it as it grows, rather than trying to adjust to any mythical level of public taste.”[1]

For decades, The Isaacs Gallery highlighted the work of major emerging and established artists. Snow himself featured in dozens of solo and group exhibitions throughout the Gallery’s near-half-century existence, showing many of the works on display now in Early Snow. Metamorphoses–Chair, for example, was exhibited in Snow’s first Isaacs solo show in October 1956, while Shunt, Self-Centered, Theory of Love, and Project were each shown in successive years between 1959 and 1962. Isaacs believed in the talent and potential of Snow, and the artist continued to exhibit with Isaacs throughout his career.

Of course, Snow was one of many notable artists championed by Isaacs. Along with inaugural exhibition artists Graham Coughtry and William Ronald, The Contemporaries artists featured at The Isaacs Gallery throughout the years included Dennis Burton, Richard Gorman, William Kurelek, Robert Markle, John Meredith, Christiane Pflug, and Joyce Wieland. Three members of the famous Painters Eleven–the other major group highlighted in this exhibition–also exhibited at The Isaacs Gallery: Ray Mead, William Ronald, and Walter Yarwood.

Isaacs eventually expanded his vision to include the promotion of Indigenous voices within Toronto’s arts scene, opening the Innuit Gallery in 1970. The art dealer consolidated his two galleries into the Isaacs/Innuit Gallery in 1991, and closed for good in 2001 when he finally retired. Passing away in 2016, the great Torontonian was honoured by the Art Gallery of Ontario with the exhibition Av Isaacs: Shaping the Scene.

To learn more about the other major Toronto artist group at the centre of The Contemporaries, check back next Friday for our follow-up article on Painters Eleven. To see these artists’ work, along with the remarkable work exhibited in Early Snow: Michael Snow 1947–1962, be sure to head to the AGH any day during Gallery hours before May 24. 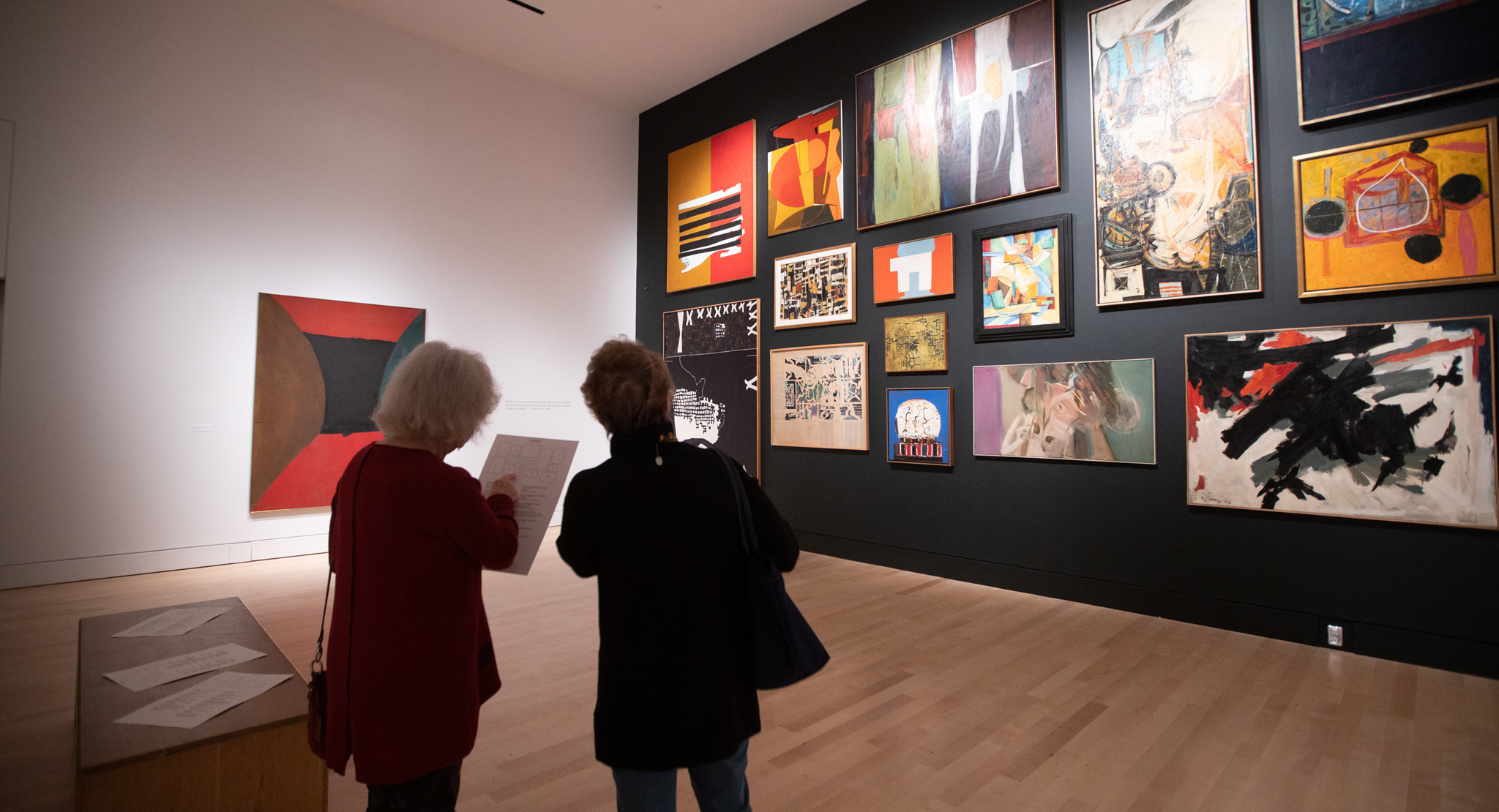 Our Member Community: An Interview with Development Officer, Grace Moran 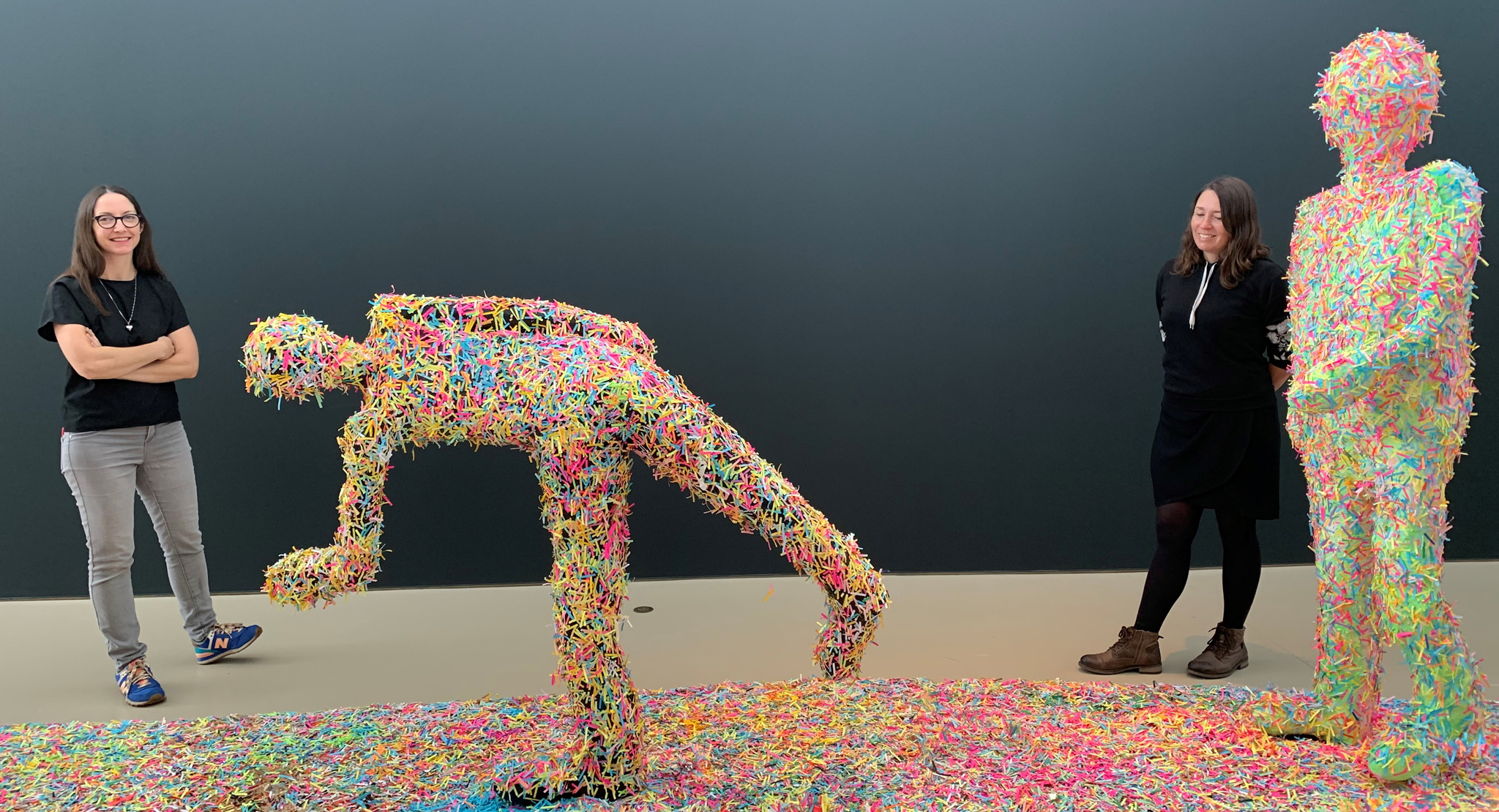 Artist in the Building: An Interview with Curator of Contemporary Art, Melissa Bennett