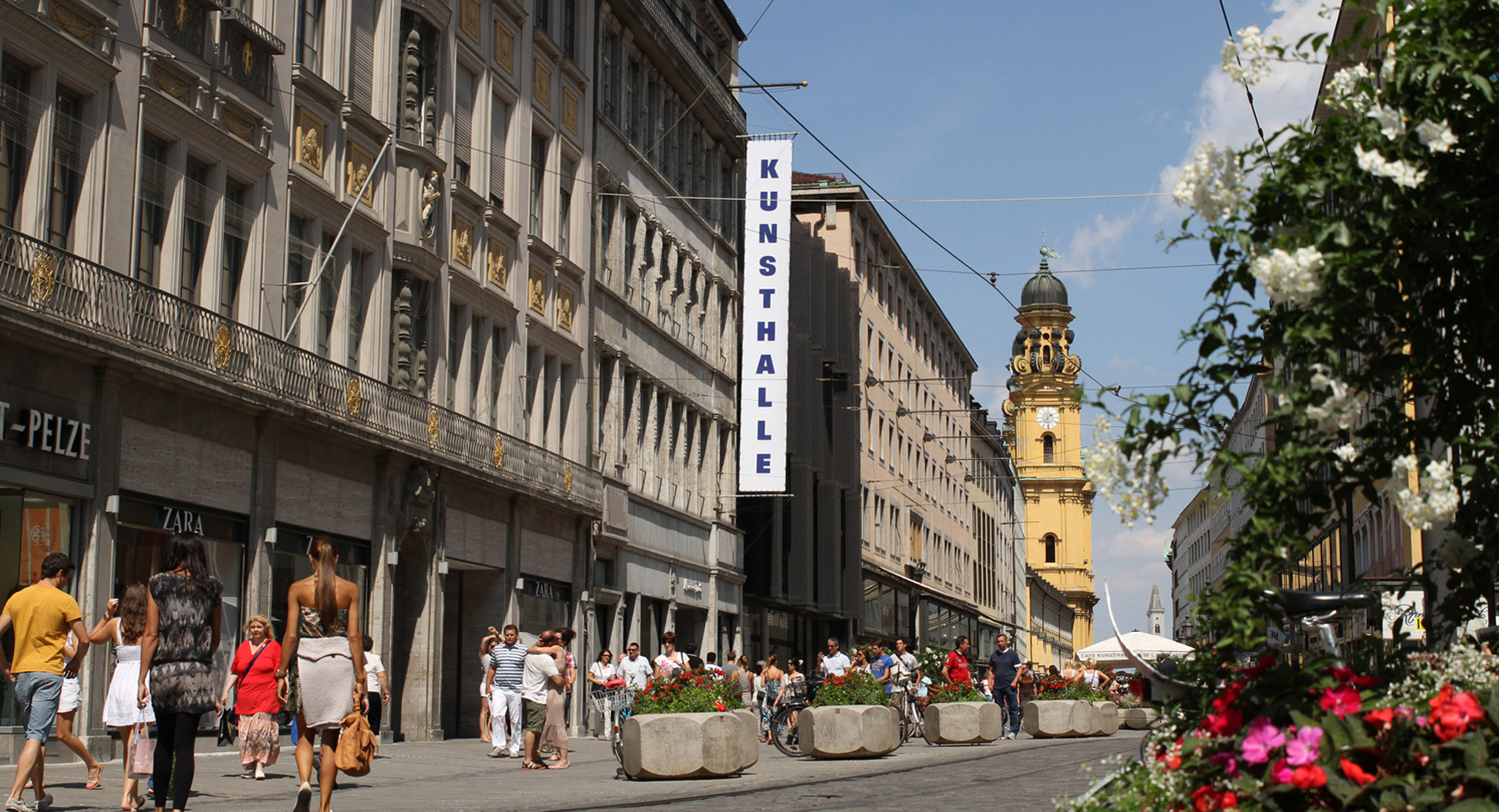 The AGH recently contributed works from our collection to the Canada and Impressionism: New Horizons exhibition organized by the National Gallery of Canada, currently on view at the Kunsthalle München in Munich, Germany until November 17.

I sat down with Tobi Bruce, our Director, Exhibitions and Collections & Senior Curator, to discuss the exhibition, our contributions, and the position of the AGH’s collection holdings within the canon of Canadian Impressionism.

Connor: To start, I’m curious how a project like this gets started and what the logistics are in its conception.

Tobi: Well, our involvement started a number of years ago when we were approached to look at Impressionist works in our collection and I was asked to write for the publication. The National Gallery of Canada was starting work on an exhibition of Canadian Impressionist paintings to send abroad, as they were interested in putting Canadian Impressionism on the international stage. As the project has developed, we’ve worked closely with the National Gallery and the other parties involved.

The AGH collection in this area – late nineteenth and early-twentieth century Canadian painting – is particularly strong, so after the National Gallery, we’re the largest public lender to the exhibition. They requested eleven works from our collection, but only six travelled to Munich due to conservation reasons. After the show travels to Switzerland and France, it will return to the National Gallery of Canada where all eleven works will be on display.

Connor: Considering the amount of travel, and the value of the work, what’s involved in transportation and conservation?

Tobi: Normally, we would travel with the work. We fly in the same plane as the work, make sure everything is palleted properly at the airport, then travel with the crates and watch the crate loaded, but now we have a broker who does that. The broker calls us while we are waiting in the departure lounge, and we might not know until the last minute whether or not we’re getting on the plane, because if the palette doesn’t board, we don’t board.

Once we touch down, we’re with the work in the truck, then at the Gallery until it acclimatizes for 24 hours before you oversee it being hung on the wall.

In this instance, though, we sent our works to the National Gallery, and their conservation staff oversaw the shipment. They transported the majority of the exhibition to Munich.

Connor: Between the holdings of all the parties involved, who are some of the notable artists included in the exhibition?

Tobi: The curator of the exhibition, Katarina Atanassova, has taken a long lens on Canadian Impressionism, starting in the 1880s and moving through to Post-Impressionism with artists like Tom Thomson. So, Thomson is in there, along with well-known artists like Emily Carr, Maurice Cullen, and Lawren Harris. William Blair Bruce, the AGH’s founding artist and Canada’s first Impressionist painter, starts the exhibition. There was also a conscious effort to include the work of women artists, including Helen McNicoll, Mabel May, Sophie Pemberton, and Florence Carlyle.

Connor: Were there any particular works you were excited about in the exhibition among these artists?

Tobi: There’s a really important work I researched for the publication, that unfortunately wasn’t able to travel, which is Halifax painter Frances Bannerman’s The Conservatory. This painting is the first work by a Canadian Impressionist to show at the Salon in Paris. Though there has been a major exhibition done on her and a female contemporary of hers, Bannerman has been somewhat forgotten, and this painting is a key work in the development of Canadian Impressionism and Canadians abroad. In the publication, I begin and end my essay discussing this work.

There was a lot of work from private collections in the exhibition, so there were many surprises. A lot of the old friends from public collections, but also a lot of works I had either never seen before or had only ever seen in reproduction

Connor: Did you notice any particular works standing out to visitors?

Tobi: Maurice Cullen’s Logging in Winter, Beaupré was a knockout. It was hung in a corner, and people gravitated towards it throughout the opening; it’s really one of the stars of the exhibition.

The works of William Blair Bruce also started the show, which was very exciting, being Canada’s first Impressionist painter and our founding artist. A lot of our collection works were placed in really important sightlines and stood out well for visitors, so much so that a few people associated with the project came up to Shelley and me during the opening and let us know they thought that Hamilton really stole the show. To see work from our collection in that context – and rising above in that context – is pretty wonderful.

Connor: Was the opening a success? Were visitors as receptive as organizers and contributors?

Tobi: The opening was amazing – there was a line all the way down the street and around the block! I honestly wish that our Hamilton communities could have experienced it. The pride walking through an exhibition like that in Munich and seeing an international audience – with no connection to Canadian Impressionism, Canadian painting, or Hamilton – responding to the exhibition and the works we hold was truly moving. I’ve been comparing it to being a medalist in the Olympics!

The Canada and Impressionism: New Horizons exhibition catalogue is available at the Shop at AGH for $85. 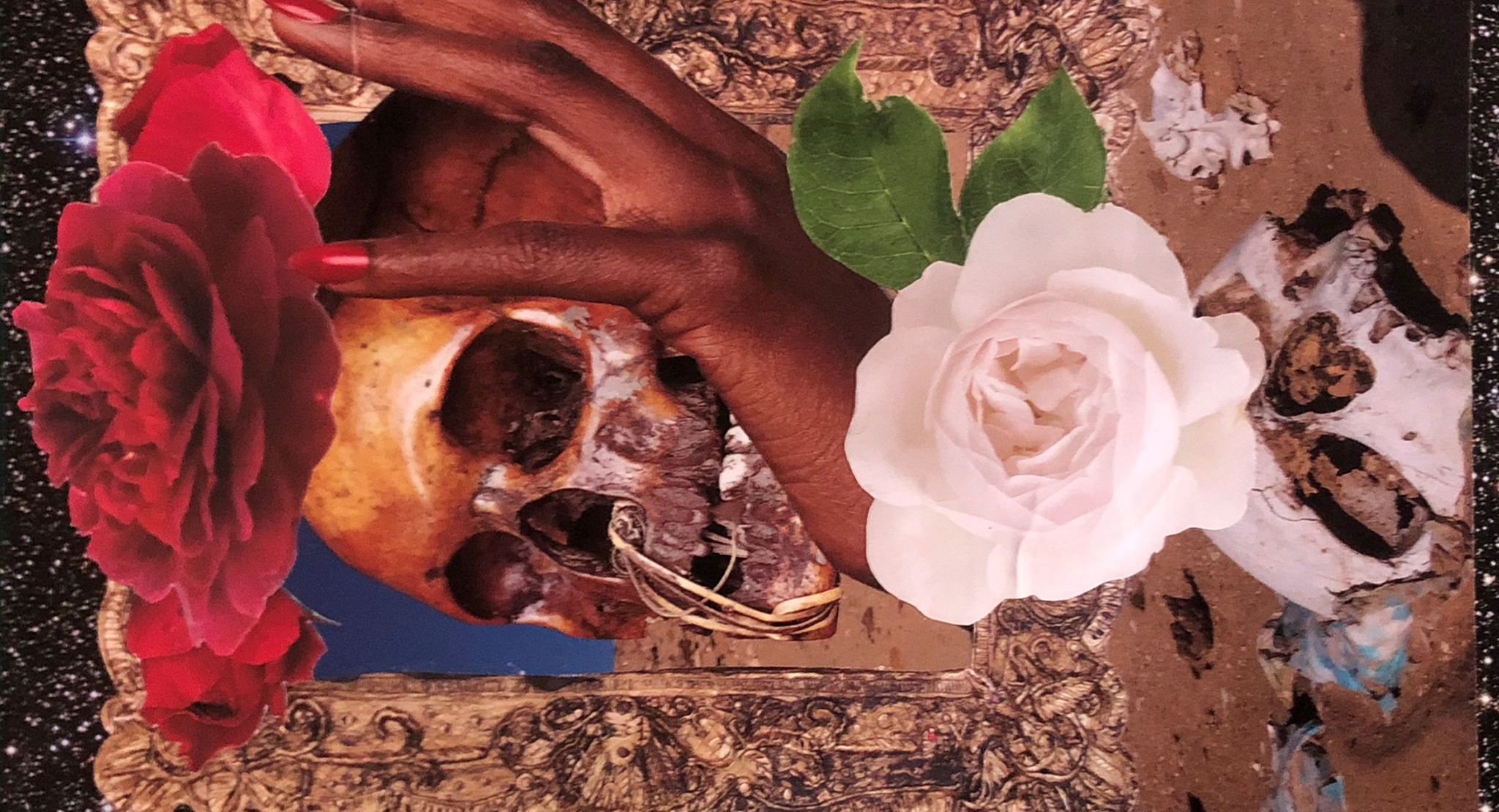